​​THE OFFICIAL SITE OF THE JEFFERSON CITY RENEGADES 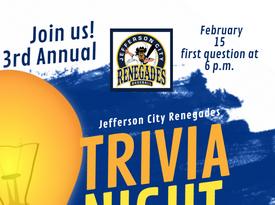 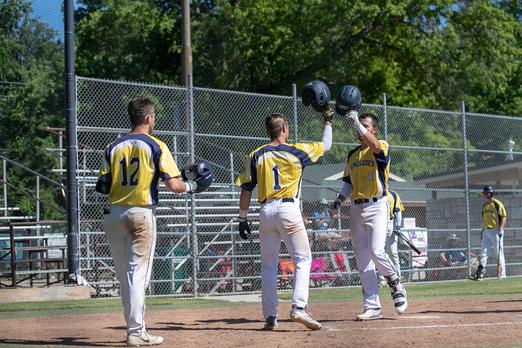 With the All-Star Break coming up next week, the Renegades head into the final weekend of the first half with a slim division lead over both Ozark and Nevada. After a slow start to the season, the Renegades have quickly regained control of their own destiny in league play.

Updated as of June 20